Ross Chastain Enters Truck Playoffs Under the Sponsorship of CarShield 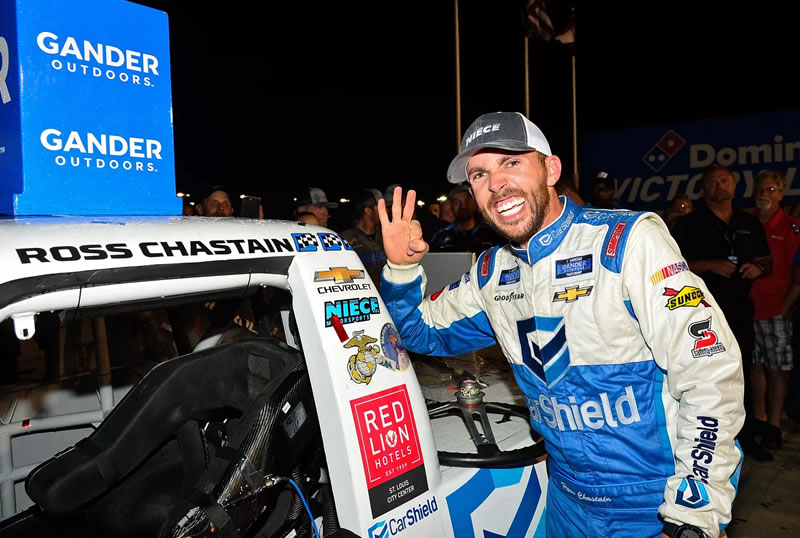 When Ross Chastain starts the engine of his #45 Silverado NASCAR truck at Bristol Motor Speedway on Thursday, it will roar to life under a familiar emblem: the blue and white shield logo of CarShield.

CarShield made the decision to sponsor Ross and his team for the remainder of the 2019 season. It couldn’t come at a better time for Ross as he is heading into the playoffs for the NASCAR Gander Outdoors Truck Series Championship.

CarShield had previously sponsored Ross Chastain back in June for the CarShield 200. That race ended with Chastain capturing the checkered flag and pulling into victory lane.

That win on June 22 was Chastain’s second official win of the season and propelled him into playoff contention. Since then, he has visited victory lane once more, accumulated 6 top five finishes, and has led the pack on the track for 282 laps.

All of this is a noteworthy accomplishment considering that this season has been an unorthodox and bumpy road for Chastain and his team. Ross made the mid-season decision to change his points declaration and endeavored to earn a spot in the NASCAR Gander Outdoor Truck Series playoffs.

It seemed like a daunting challenge. In order to clench a spot in the playoffs, NASCAR dictated that Chastain would have to win at least one race, and finish the regular season in the top 20 in driver points standings.

To make matters worse, the team suffered a devastating set back to their budding momentum when their victory at Iowa Speedway was stripped away due to a disqualification just days after his intentions to compete for the championship went public.

Undeterred, Ross and his team redoubled their efforts and made the risky decision to skip a pit stop and reclaimed victory the very next week.

Chastain likes to celebrate his wins by smashing a watermelon in victory lane. It’s a nod to his roots as a watermelon farmer in Florida during the off season. His celebrations of success have not gone unnoticed by Nick Hamilton, Co-Founder and Principal of CarShield.

“Ross knows how to have fun while always competing at the highest level. We do the same thing at CarShield. That’s why we made the decision to become the primary sponsor for the rest of this season,” Hamilton said. “Hopefully, our partnership will help push him to keep smashing those watermelons and win the championship.”

“They brought us good luck at Gateway, and I’m hopeful we can make that magic happen, again,” Chastain said of the partnership. “It means the world to me to have their support.”

Al Niece is the team owner of Niece Motorsports – of which Ross Chastain is a member – and couldn’t be more excited to see CarShield back on board.

“I think Ross and this team have really shown what they are capable of, and we are excited that CarShield has recognized that potential and wants to help this team chase a championship.”

Ross Chastain will start that chase on Thursday, August 15th, at 8:30pm. The race at Bristol Motor Speedway will be televised on Fox Sports One. 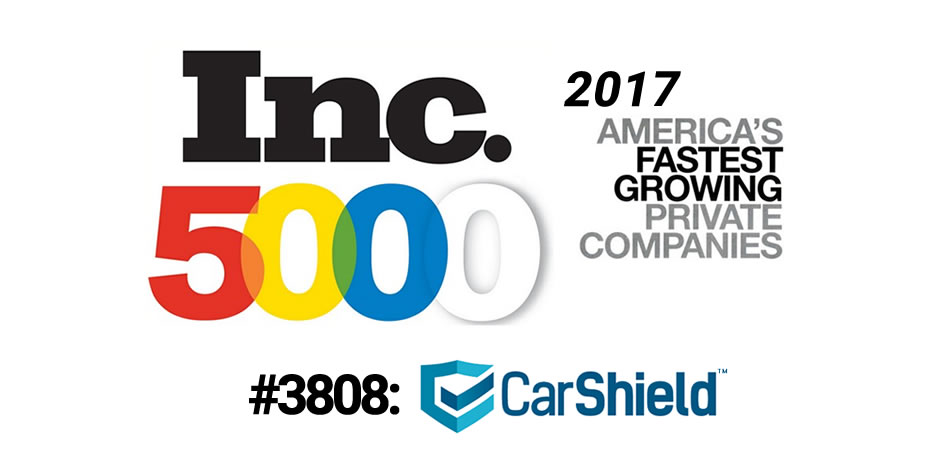 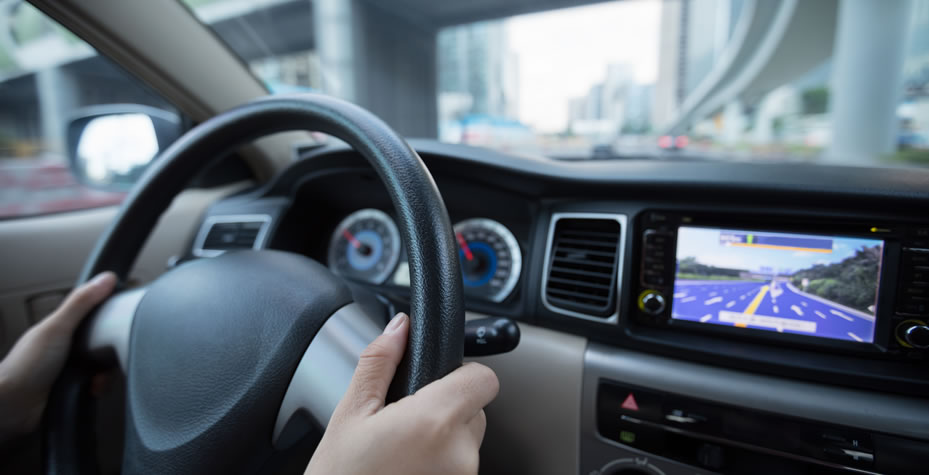 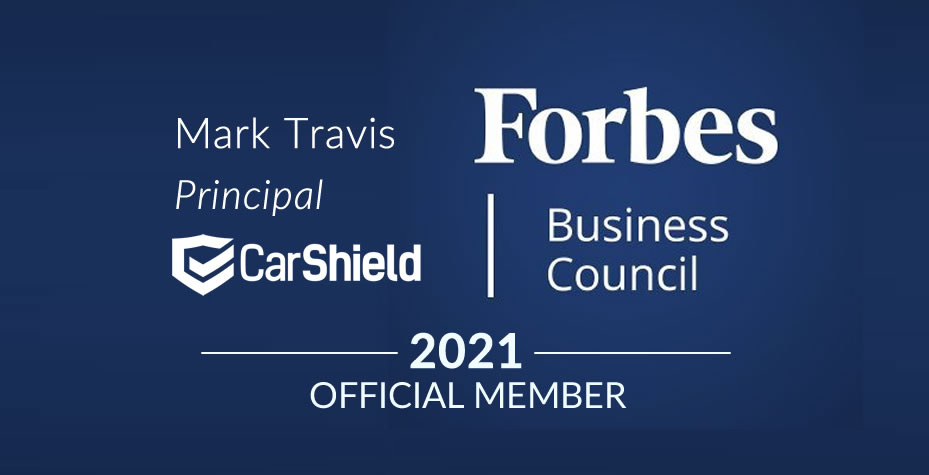 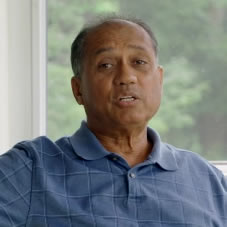