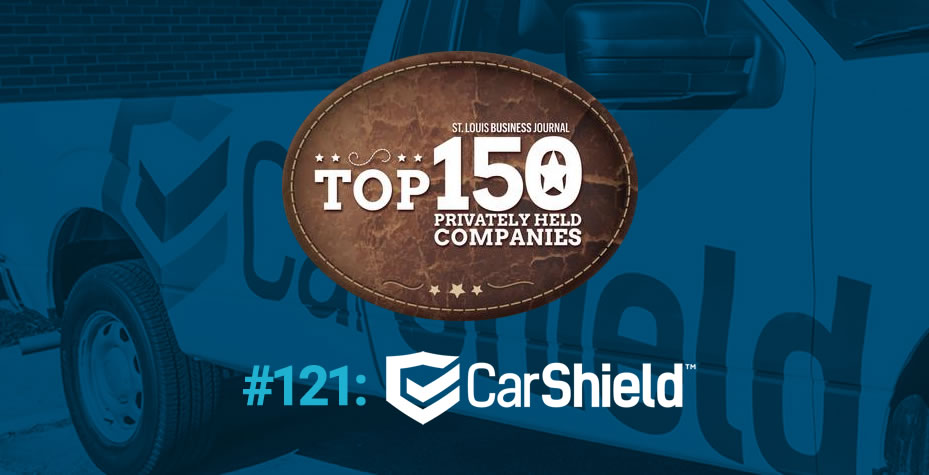 The St. Peters-based company bought more television air time, brought on professional football Hall of Famer Mike Ditka as a spokesman and bought the naming rights to the former T.R. Hughes Ballpark, the minor league baseball stadium in St. Charles County that is home to the River City Rascals. The stadium is now called CarShield Field.

“We really opened up our marketing channels and now we have a great marketing mix,” said Mark Travis, who co-owns and leads the company.

CarShield’s service plans are designed to pick up where consumers’ extended warranties drop off or fill in gaps in coverage. Unlike insurance, which normally covers just collision or accidental damage to vehicles, CarShield covers the mechanical parts of a customer’s car.

Since being founded in the early 2000s, the company has paid roughly $1 billion in claims and covered more than 500,000 vehicles.

The company is owned by Travis, Nick Hamilton and Rick Brettelle.

Adding jobs in 2017? We’ll probably add around 50, with some in pre-sales, sales and customer service. 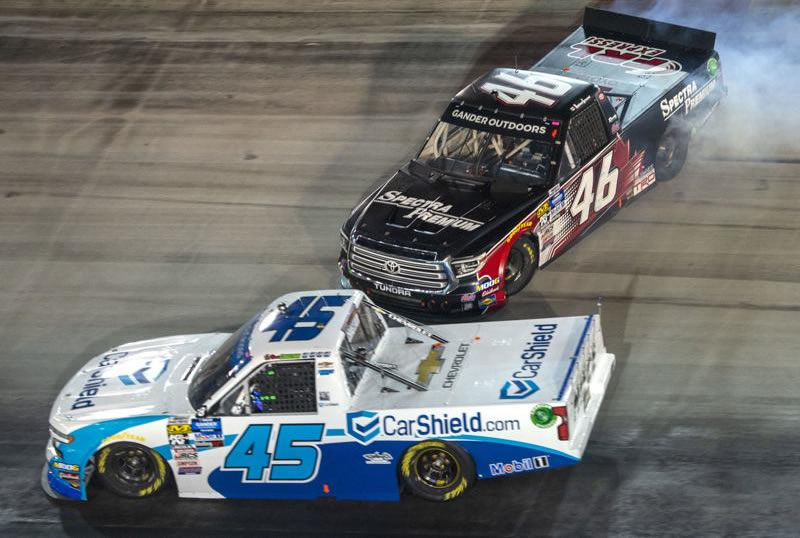 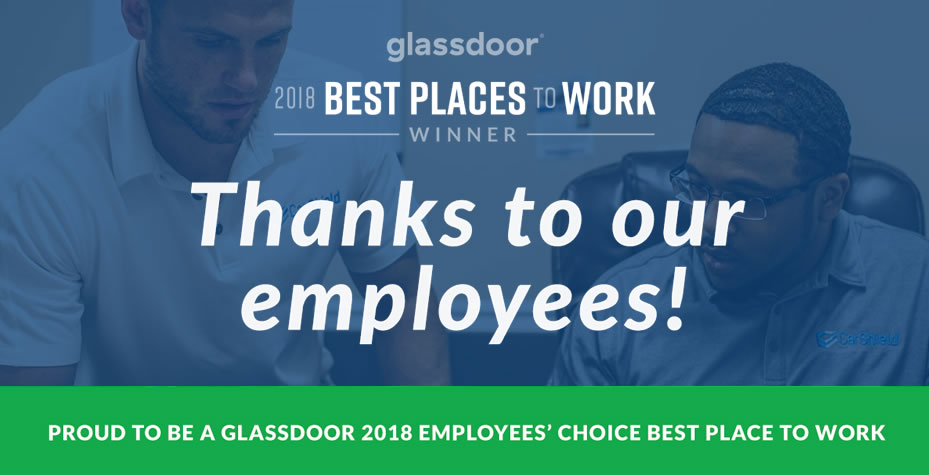 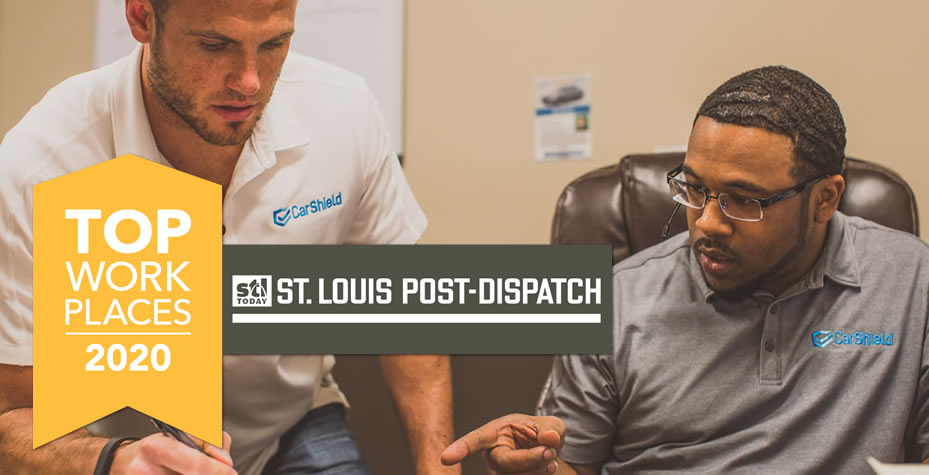 Carshield Is Pleased to Announce That It Has Been Named a 2020... 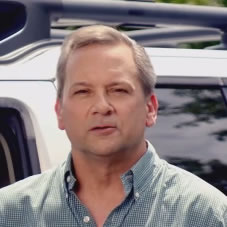