Halloween Character Costumes for Your Car 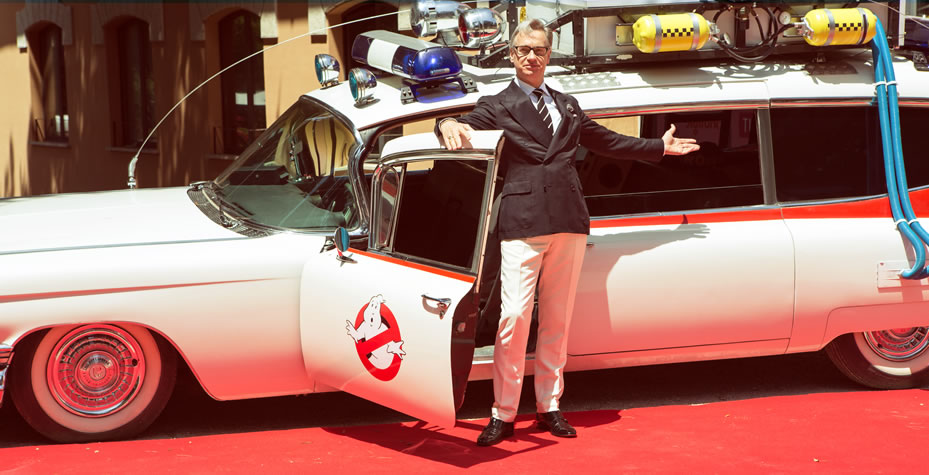 Halloween costumes are often the best part of the spooky holiday, right after the massive amounts of candy that children acquire. Some people spend far too much time trying to think of what costume to wear, but has anybody ever though of what their cars might want to go trick or treating as? Below is a fun list that could make the average auto’s costume wish list.

The Batmobile makes the first of the list for a couple of reasons. Chiefly, it’s the quintessential super hero of the automotive world. No other super hero has a car that is any where near as iconic. It also helps that there are so many silver screen versions of the car. From Adam West’s topless two-seater cruiser to the nigh unstoppable roof crawling tank of Christian Bale’s, this car has had as many facelifts as the bat-film franchise.

2. Back to the Future DeLorean

What car wouldn’t dream of being in a film trilogy classic like Back to the Future. Even better, why not add the ability to drive across separate time periods? The DeLorean may not have lasted long in the automotive sector, but the car has iconic film status. The often-duplicated fan cars of the on-screen original are a testament to the power of its design. While every driver may not want to be Marty McFly (but why not?) their car probably wouldn’t mind spending the evening pretending to leave tire tracks of flame as it travels to a different era.

The modified 1959 Cadillac Miller-Meteor ambulance might not be what you want to spend hours in traffic in, but for this one day out of the year it would make your turn in the car pool the most fun. Other than the exterior aesthetic, there isn’t much that makes this car too special. None of the attached tech seems to ever be used in the films, and the only useful function seems to be the slide out storage shelf for the crew’s proton packs. Regardless of the lack of functionality, you can all but guarantee your car whispers “I ain’t afraid of no ghost” while delivering your kids to the best trick or treat destinations.

Be honest, you hear the catchy theme music in your head already. It’s part of the appeal. Add that music to the fact that your car can talk to you and make decisions to help you fight crime, and you’ve got yourself the dream mobile. The 1982 Pontiac Trans Am has a design appeal that almost holds up to this day. The features of this car that might give your daily driver a serious case of envy is the molecular bonded shell (nifty 80’s armor), the turbo boost, and of course the artificial intelligence. Imagine being able to communicate with your car and telling it when and where to pick you up. No more Uber or Lyft fees necessary. While this technology may actually exist in the not too distant future, it won’t be within reach in time to go trunk or treating.

Speaking of being alive, no car countdown would be complete without mentioning the adorable star of Disney and Pixar’s Cars. In an animated world where all the characters could be their own costumes for your car, few come close to the appeal of Lightning (what car wants to be as rusted out as Towmater?). The good natured Nascar makes one heck of a character arc through the films and is fortunate enough to adorn children’s merchandise all over the world. What car wouldn’t want to be that loved?

On the far opposite side of the good natured and fun cars featured in film spectrum is Christine, the possessed and supernatural malevolent machine. If your car wants to be this particular 1958 Plymouth Fury for Halloween, take it as a sign to take better car of your car. No body wants to be locked inside the cabin of the car while it commits horrendous acts before ultimately turning on you. Maybe spring for the deluxe wash and waxing package the next time you clean your car?

The ultimate machines that become something more than the already cool cars they impersonate, the Autobots are so cool that you’ll find an Optimus Prime costume for yourself, while your car moonlights as the Chevy Camaro version of Bumblebee. It’s no surprise that being a Transformer is the pinnacle of car character that your car could imagine being. After all what machine doesn’t want to be labeled as more than meets the eye?

The list could go on, but then you wouldn't have time to get ready to do some mas(Car)ading as your own favorite characters. 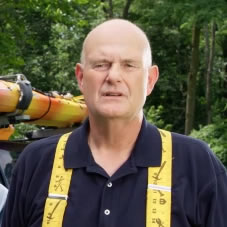